We were delighted to be a sponsor at the launch of the King IV report which was a most prestigious event attended by over 1,400 delegates, many of whom were senior executives, risk and audit committee members and captains of industry and government.  We were entertained to not only high profile and brilliant speakers but also to a ‘show’ not to be forgotten. The event was extremely vibey with state of the art effects including dancers all projected onto a 50 meter long screen. Seriously impressive! Thank you to the Institute of Directors SA for putting on such a brilliant launch of King IV. I have to say that Mervyn King and his committee have done a great job working tirelessly for over 2 years to come up with the revised King IV code. 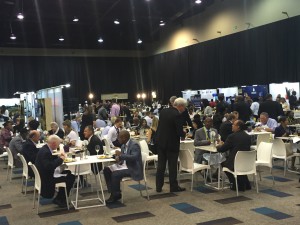 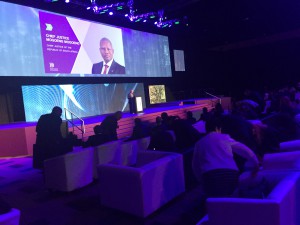 The master of ceremonies,  Vusi Thebekwayo did a brilliant job of introducing distinguished speakers such as Ruel Khoza (IoDSA president), Mogoeng Mogoeng (Chief Justice of SA), Thembekile Kimi Makwetu (Auditor General of SA), Mervyn King (King Committee Chairman), Ansie Ramalho (IoDSA king IV Project Lead), Kumi Naidoo (Launch Executive Director, Africa Civil Society), David Lewis (Executive Director, Corruption Watch). I was blown away by the presenters who shared thought provoking and in many cases very frank and controversial insights. By the end of the conference, I personally felt very positive felt the enthusiasm of the ‘rainbow’ nation creeping back in. I felt much more positive about the future of our country and absolute admiration for influential people both from business, public sector and politics who are standing up to corruption and unfairness.  The principles of the King IV code (and the earlier codes) give us a blue-print for the good governance of not only organisations but for South Africa Inc. as whole, contributing to sustainable organisations and ultimately a sustainable country. 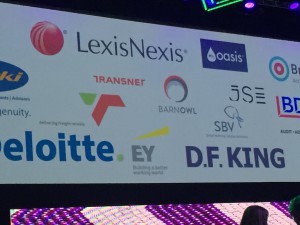 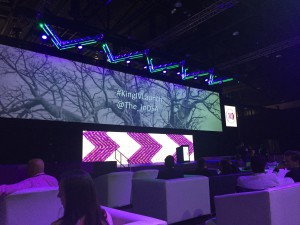 I found the panel discussion which included IoD members from the UK, New Zealand, Canada, Brazil and Germany most interesting and it dawned on me why South Africa with our history is so progressive in terms of an inclusive approach to corporate governance, integrated thinking and social responsibility. New Zealand with its history and diverse culture and people are most aligned to SA’s thinking. Canada spoke about not legislating governance and that it should be voluntary and not rules based and that it must work for the organisation and society.  The UK spoke about the huge remuneration gap between senior execs and workers. Brazil spoke about corruption and bribery at the highest levels, Germany spoke about big data and using information technology to ensure up to date information all the time in order to make good business decisions (this resonated with me being a system’s person). 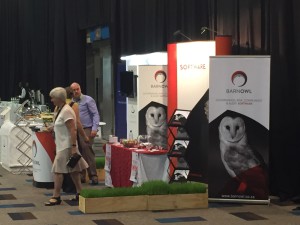 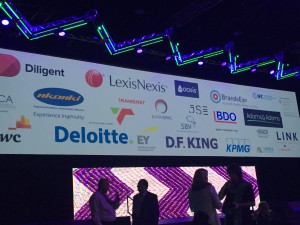 The definition of corporate governance for the purposes of King IV, is defined as the exercise of ethical and effective leadership by the governing body towards the achievement of the following governance outcomes:

The underpinning philosophies of King IV relating to sustainable development are:

A few things that stood out for me relating to the King IV code are that:

You can download the King IV report on corporate governance at: http://www.iodsa.co.za/page/KingIVReport .

Once again thank you to the Institute of Directors South Africa for your most enlightening launch of King IV and a big thank to the King IV committee who have made all of us South Africans proud to be associated with such a brilliant piece of work.

Congratulations to the winner of the BarnOwl Kindle Bada Pharasi from Management Sciences for Health! 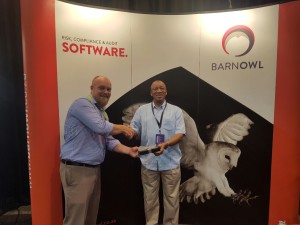