Home / Event / INFO SHARING SESSION: THE BIGGEST RISKS ARE SOMETIMES THE ONES WE NEVER TALK ABOUT

INFO SHARING SESSION: THE BIGGEST RISKS ARE SOMETIMES THE ONES WE NEVER TALK ABOUT 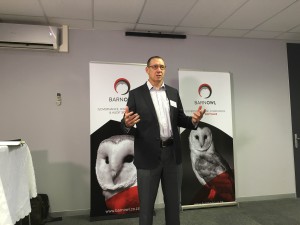 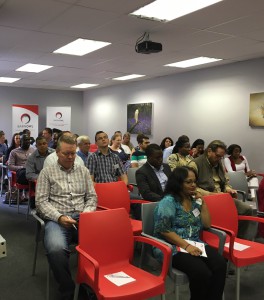 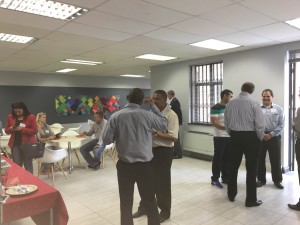 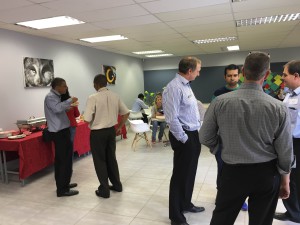