Home / Event / IRMSA RISK LAB: STATE OF THE NATION OR NATION IN A STATE

IRMSA RISK LAB: STATE OF THE NATION OR NATION IN A STATE

BarnOwl was a proud sponsor at the 2015 ‘State of the nation or nation in a state’ Cruywagen-IRMSA Risk Foundation Risk Lab which took place at Montecasino in Johannesburg on Wednesday, 15 July 2015. 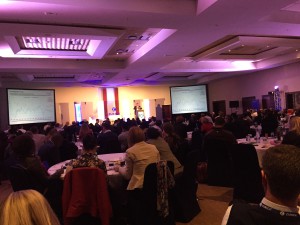 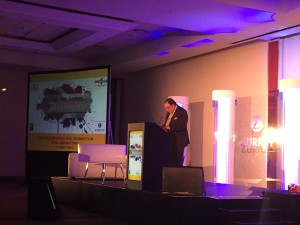 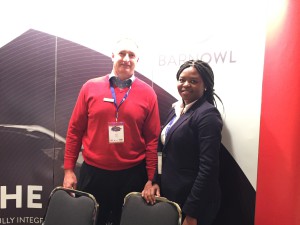 It was great to catch up with many of our clients as well as meet many new people. We would like to congratulate Babsy Shilubb from Eskom who won BarnOwl’s lucky draw hamper.