BarnOwl was privileged to be the main sponsor at the IRMSA Annual Dinner & Awards Ceremony that took place on the 21st November 2014 at Gallagher. The evening was a resounding success.

Jonathan Crisp, Director of BarnOwl, welcomed the guests and thanked IRMSA for putting on such a great event. Jonathan acknowledged the good work that IRMSA has done in the past year in terms of the continued development of the Risk Management profession and the introduction of formal qualifications and a board exam, and also commented on the fact that the risk management landscape is maturing fast and is becoming more and more mainstream within organisations.

Congratulations to all the winners of the evening which included: 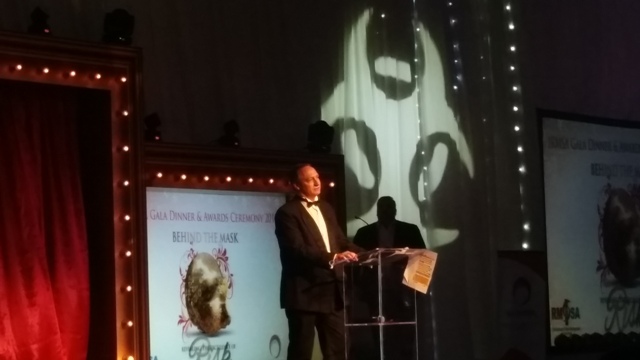 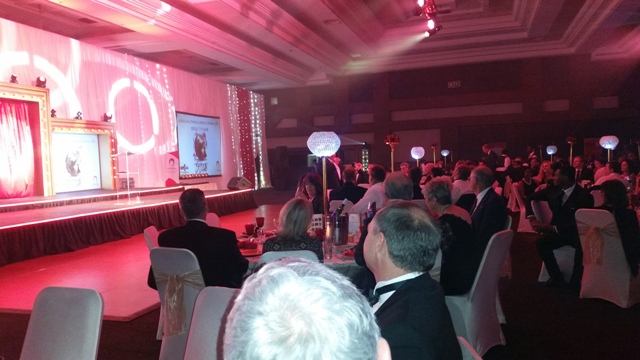 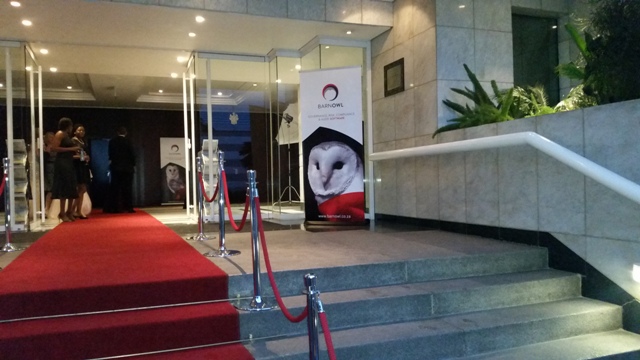