Thank you very much Gary Khan (Risk Advisory) and Justin Clarke (Business Unit Head) for your enlightening presentation at our BarnOwl info sharing event held at the BarnOwl offices in Bryanston on the 22nd February 2018. The event was well attended and very well received. Thank you Gary and Justin. 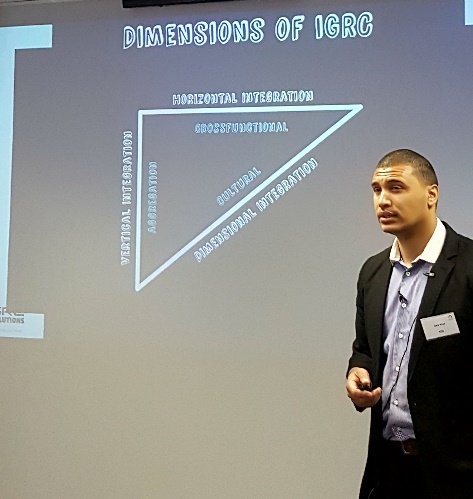 There are many variations of frameworks out there. Advisory practices are famous at coming up with new ideas and creating impressive / pretty infographics. What I really like about the EOH iGRC (Integrated GRC) framework is its simplicity and its practicality. Not only did Gary present the theory of the iGRC framework but shared with us practical examples of how it has been implemented including the challenges in general when it comes to getting buy-in for GRC and embedding GRC at all levels of an organisation.

Gary spoke about the traditional pillars of GRC: 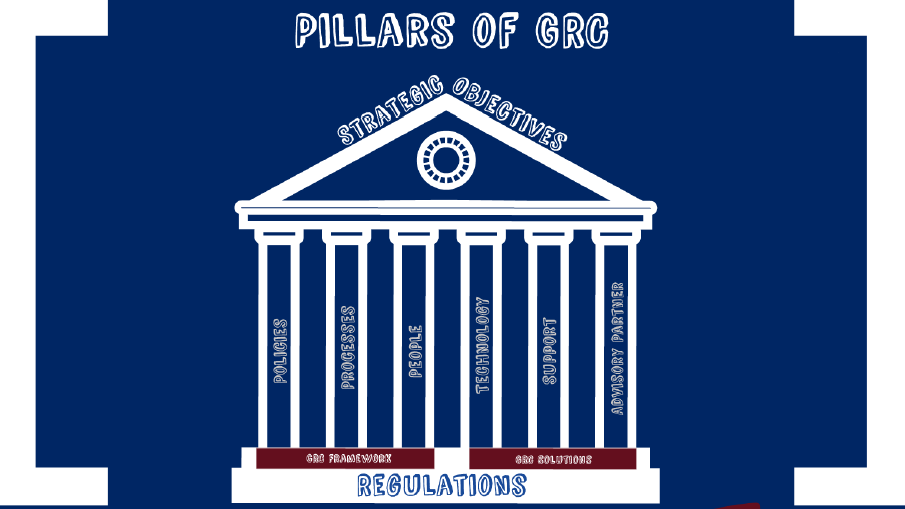 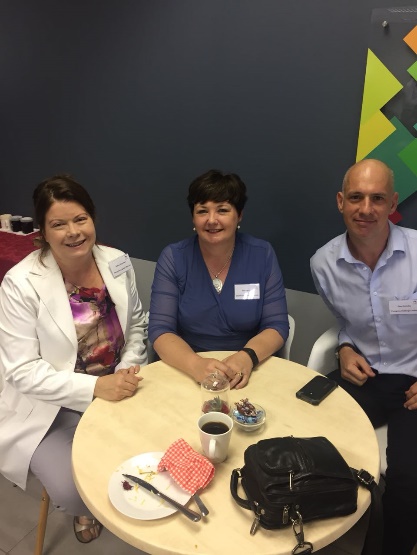 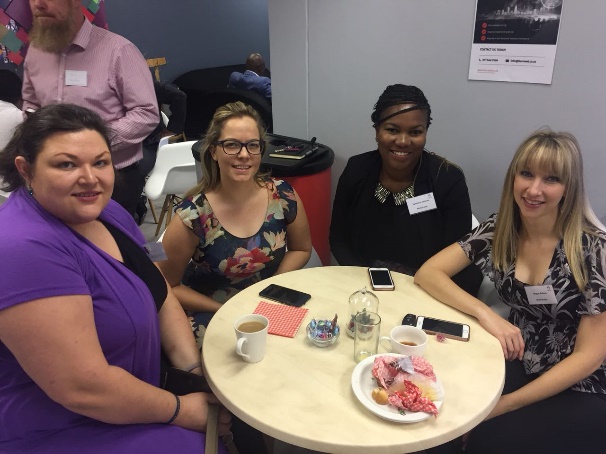 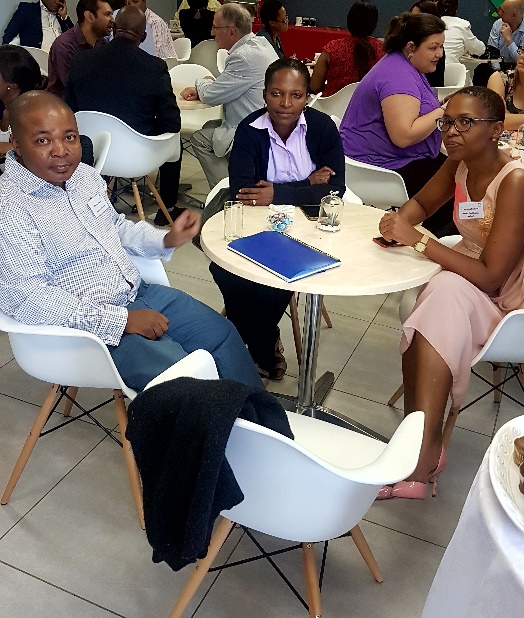 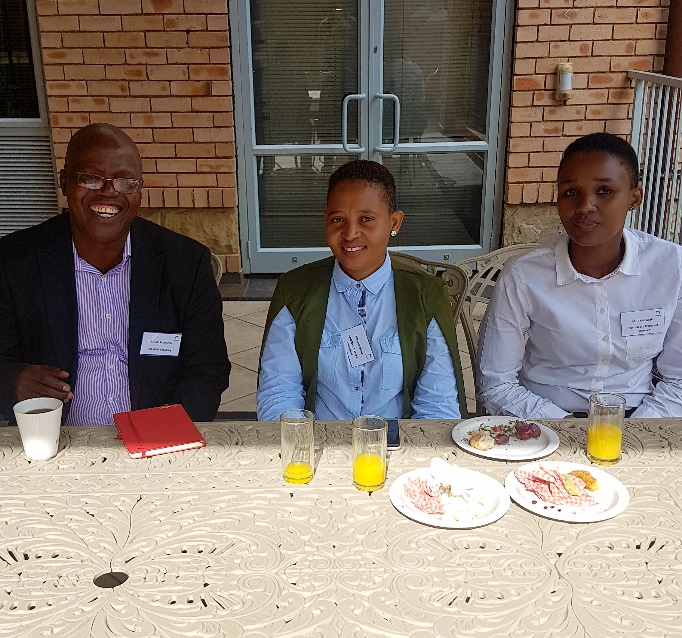 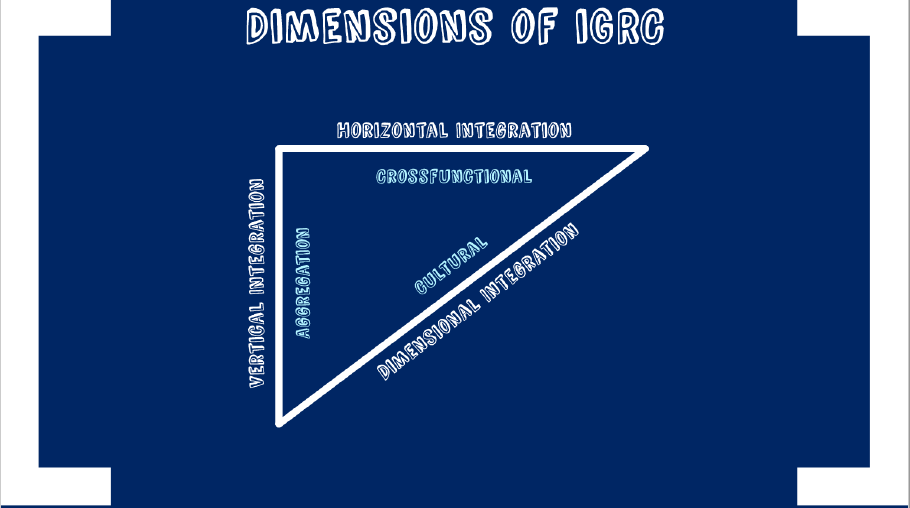 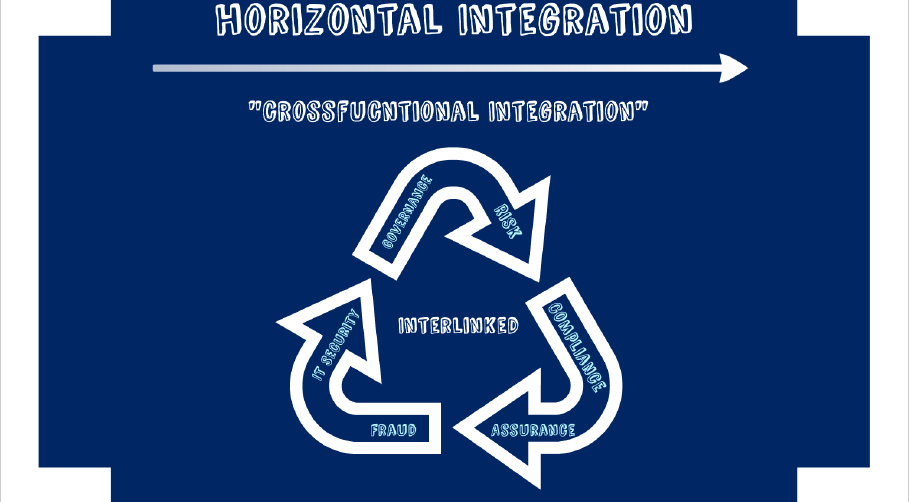 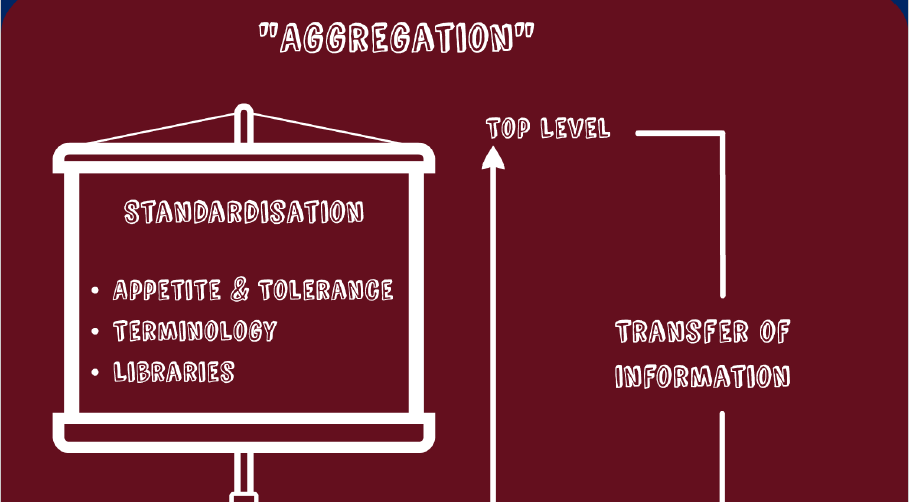 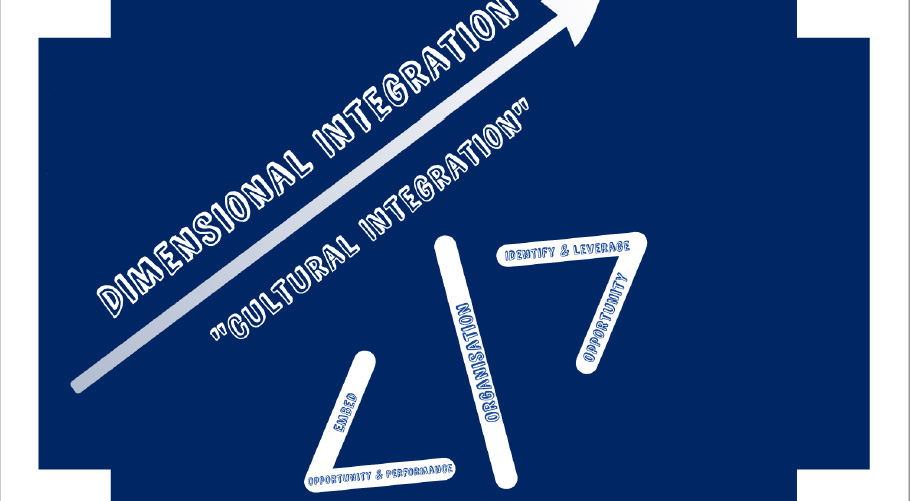 No GRC framework will prevent the leadership of an organisation, especially senior executives and board members, from choosing to pay lip service to corporate governance and risk management or worse still chooses to run the company unethically (e.g. fraud and corruption). Just take a look at the long list of corporate scandals including recent ones such as Volkswagen, Bell Pottinger, KPMG and now Steinhoff which have destroyed value and the lives of those affected. One often gets asked ‘where was risk management or where was internal audit’? Well they were there and probably reported that things were not right but got shut down based on a culture of fear and cover-ups. The good news is that no one can cover-up for too long and no one can ignore the power of social media and the innate nature of humans to want things to be fair. Michael Judin, partner in the Johannesburg based law firm, JUDIN COMBRINCK INC on ‘Why King IV is not another layer of regulation but creates add-on value’, spoke about business (and country) leaders’ misconceptions that the power lies within the boardroom. The power really lies with the new millennials and the power of social media and the smartphone.

The iGRC framework is refreshing and provides a simple yet practical approach to embedding effective GRC within any organisation. Once again thank you Gary and Justin for your time and for sharing with us your iGRC framework and extensive experience. You can download Gary’s presentation here and view a video recording of the info sharing session here.